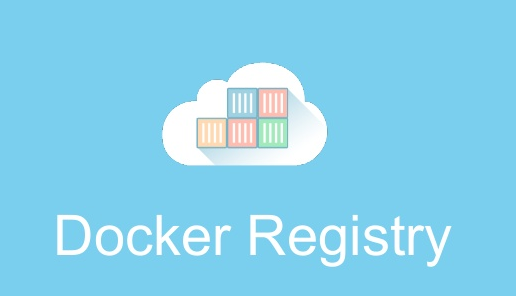 While ago I was developing SSL Checker python script o check hosts’ SSL/TLS certificates and extract useful information about them. Check the script on GitHub page to figure out more about this. After various adjustments and enhancements, I chose to start a Docker image as well. It’s much more comfortable to build or pull from the registry and run on environments rather than cloning.

Dockerfile is an effortless way to instruct Docker how you need or want to make your container’s image to be like. There are millions of images available online for any project, you can create your own image too for the sake of simplicity while in the development environment.

For the project that I own, I need a base image to start building my components on. Just think of an application that is required to be built on an operating system, including the dependencies and required packages and modules.

Build an image from the Dockerfile

One of the major positiveness of the Dockerfile is that you can use any images out there to be your base image. While my project is in python, I need to have it’s packaged to be installed in the image, so what should I use?

The simple answer is python:3.8 base image (ignore the tag at this moment, you might want to use other tags.)

But there is an issue with a very minimal python script, and it’s the size of the created image with python:3.8 base image. Let’s try:

After building this Dockerfile, you can see a very huge image size after the built:

900MB for a small python project? This is because the python:3.8 image has a lot more things that we don’t need for this project.

The reason why I put apt-get purge -y --auto-remove gcc is that I want to keep the image size as lowest possible. Let’s run the build:

Cool! It’s now 135MB. Put your comments if you have any other solutions for this to make this even smaller.

Registries are places to push and store the images after building. I want to use Docker Hub which is well-known for all and also free to use. There are plenty of open-source projects which are self-hosted that you can deploy on your server like Harbor.

2- Login to the Docker Hub via this command:

4- Push it to the registry:

Now, let me do the steps for myself:

Now go to your profile in Docker Hub, you will see the newly pushed image.

It’s now easy for anyone to pull the image by running the following command: